It’s never too soon to think about how you would like your possessions to be shared out on your death and who you would want to deal with it. Making a Will is the best ways to record your wishes so that those wishes are followed to the letter.

Equally, it’s never too soon to think about who would make decisions regarding your finances, care and medical treatment if you were to lose capacity to do so yourself. Making a Power of Attorney is the best way to ensure that those decisions would be the ones you would make yourself.

We can prepare Wills for every situation, from the simplest Wills through to complex arrangements setting out your wishes for the most complicated assets. For example, you may not want to leave a lump sum inheritance until your child “comes of age” and we would set up a Trust is a way to manage that money and provide any necessary support before that time.

Probate is the process which gives official recognition to a Will after someone dies and so enables the wishes expressed in the Will to be executed. We will act swiftly to obtain the documentation needed to sell or transfer assets. We will pay debts and taxes, and produce a set of accounts and distribute the estate. We can also advise when disputes arise.

You should review your Will about every five years and also after any major life change such as getting married, separated or divorced, having a child, and moving house. It is usually best to deal with major changes by writing a new Will. It is also possible to make minor changes by an addition to an existing will called a codicil.

No matter how much or how little you have to leave, making a Will is the sensible and considerate thing to do. And while it’s never too late to seek advice, it’s never too early to start planning. 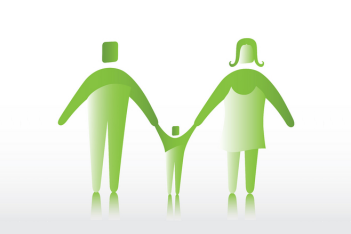